What Damage Blue Light Actually Does to Your Eyes 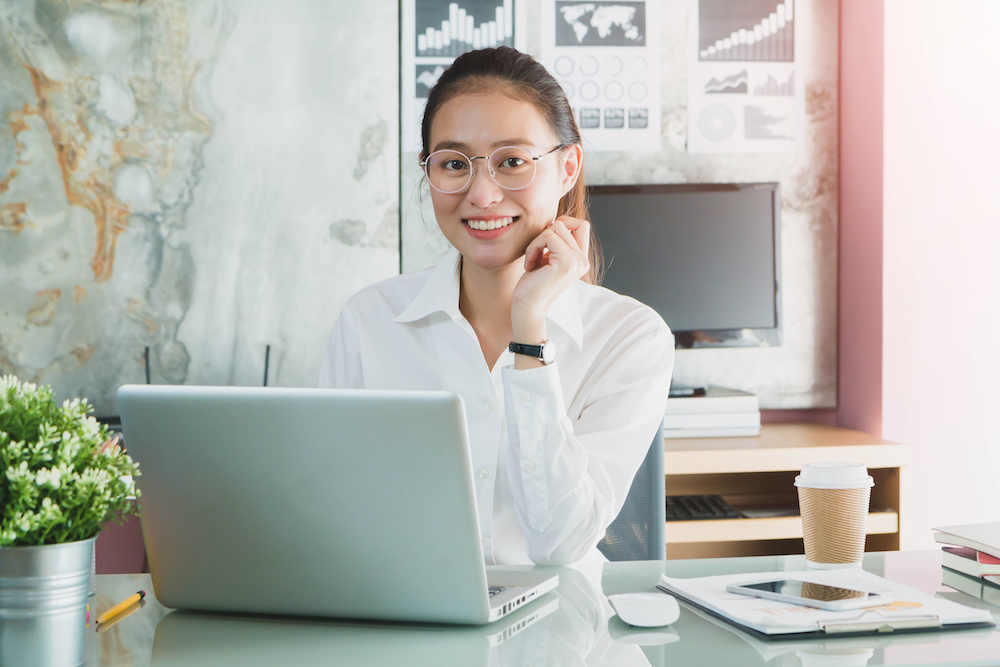 Spending time in front of a computer screen or other digital devices can harm the eyes. Most people spend hours using the devices, resulting in a rise in eye problems.

Blue light from these devices has been linked to several eye issues such as eyestrain and blurry vision. The light can also worsen conditions such as dry eyes, cataracts, and macular degeneration. Some people experience sleep problems due to the blue light.

Blue is one of the colors that make up the visible light spectrum. Along with red, orange, yellow, green, indigo, and violet, the colors create the white light emitted by the sun. Blue light is mainly produced by the sun, but it is also emitted by fluorescent and LED light bulbs.

Each of the colors in the light spectrum produces a different energy level and wavelength. Blue light has higher energy and shorter wavelengths than the other colors. Shortwave blue light has been linked to eye damage.

High-energy light that comes from the sun, such as UV and blue light, can increase the risk of eye disease. Large amounts of light can be harmful. Experts suggest that computer vision syndrome or digital eyestrain affects up to 50 percent of computer users.

The condition causes symptoms such as dry eyes, blurred vision, and irritated eyes. Blue light can also damage the retina, a condition known as phototoxicity. The extent of damage will depend on the wavelength and exposure duration.

Evidence shows that blue light can cause permanent vision changes. Most of the blue light goes into the back of the retina. The light can increase the risk of developing macular degeneration, a condition that affects the retina.

The blue light can trigger toxins in the photoreceptor cells, causing damage that leads to macular degeneration. Using a filter that can cut up to 94 percent of blue light can reduce the damage.

Blue light has been linked to poor quality of sleep. Lack of sleep will affect eye health. The light from electronic devices can affect the sleep cycle or circadian rhythm. This light sends signals to the brain that it should wake up when it should be winding down instead.

Studies show that two hours of blue light exposure at night can stop or slow the release of melatonin, the sleep hormone. It is a good idea to stop using digital devices at least three hours before bedtime.

Children’s eyes do not filter blue light as effectively as adult eyes. This means that children risk more eye damage from digital devices. Too much screen time can increase the chances of children developing nearsightedness and attention focusing problems. Limiting your child’s screen time can protect his vision and overall eye health.

There are several ways to protect your eyes from blue light. Using special blue light lenses can filter some of the light. It is also vital to embrace good digital device use habits. If you experience any eye issues, visit an eye doctor.

For more information on the damage blue light can cause to your eyes, visit Eye Associates of New York at our office in New York, New York. You can call (212) 650-4888 to book an appointment today. 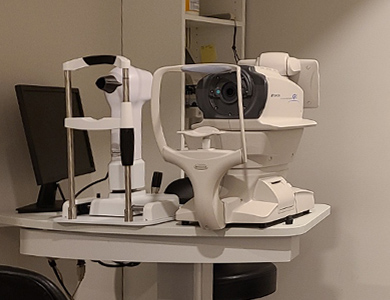 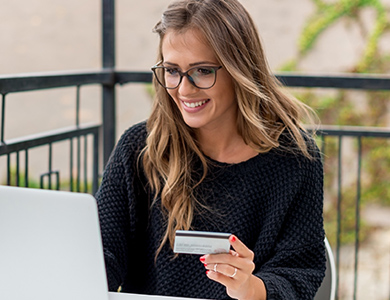 At Eye Associates of New York, we provide the highest quality eye care to all our patients. Schedule your appointment today.

We've copied your review, after you click 'Publish' please paste your review by selecting 'ctrl' + 'v' into the review comments section.